07.07.2014
Russia has a strong tradition of documentary making. Since Dziga Vertov’s 1929 film Man With a Movie Camera, the gaze of documentarians has helped make sense of Russian society. Directors like Maxim Pozdorovkin (the man behind Pussy Riot: A Punk Prayer) and the late, great Mikhail Vartanov jeopardised their freedom to capture injustice and hardship on film. 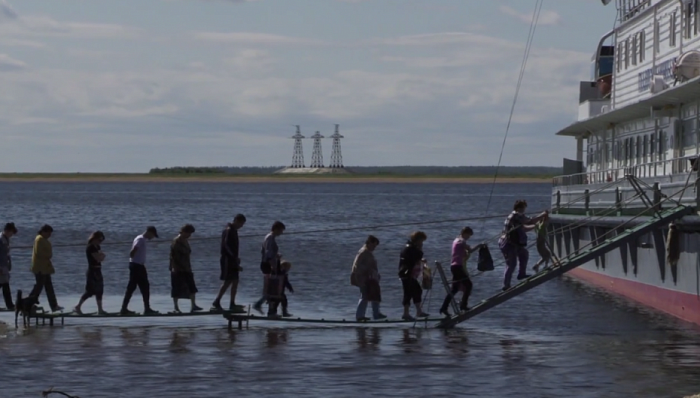 Russia has a strong tradition of documentary making. Since Dziga Vertov’s 1929 film Man With a Movie Camera, the gaze of documentarians has helped make sense of Russian society. Directors like Maxim Pozdorovkin (the man behind Pussy Riot: A Punk Prayer) and the late, great Mikhail Vartanov jeopardised their freedom to capture injustice and hardship on film. Documentary has also been invaluable in the exploration of post-Soviet life, as films like Robin Hess’ My Perestroika and Michael Drob’s Stateless have shown.

Documentaries allow the rest of the world priceless glimpses of Russian places and people, but the finished products are frequently undervalued: underfunded, poorly distributed and even thwarted by the government. In January, Russian documentary makers protested against proposed regulations requiring filmmakers secure a TV deal before being allowed to apply for government funding.

Vlad Ketkovich, a producer based in Moscow, has been making documentaries for 17 years and recently worked on Men’s Choice and Siberian Floating Hospital – two of the projects shown at this year’s Moscow International Film Festival Documentary Day. He told us about the obstacles facing filmmakers: “Our State does what it can to make this audience even smaller. They try to limit how ‘not politically correct documentaries’ can get to people.

“Our State Duma, famous for its restrictive laws, recently made another law – all films publically shown must have official State license – even if they were shot without single State ruble. So if we talk about modern Russian society, I wish I could say that good docs play [an] important role, but I think it is a struggle.”

To help combat these issues, the Russian Documentary Guild and Moscow Business Square created Documentary Day – an annual celebration of documentary film, supporting local talent and promoting their work beyond Russian borders, held this year on the 22nd June.

“It was a great opportunity to show what we do, to our partners here in Russia and also to international colleagues,” says Ketkovich. “It is important to show your works-in-progress to the audience – now some distributors are waiting for our films.”

Although only the second Documentary Day, 2014’s event got us seriously excited. From Werner Herzog collaborations to the complex love lives of gas-field labourers, here’s our pick of the best…

Every May, when the icy Siberian rivers melt, twenty predominantly female doctors board a ship. For five months this ship is their home, as they travel to remote villages administering medical care and earning the money they need to support their families. For most of their patients, the arrival of the floating hospital is the only contact they have with the outside world.

“I had this idea to make this film about Siberian Floating hospital for more than 10 years,” Soboleva tells us. “I knew about this ship and was fascinated with it. The idea was to show Russia through a travel story of a ship that brings medical help to remote villages in a Khanty-Mansiysk region – a huge territory, bigger than France or Germany.”

Soboleva believes Russian filmmakers need more support: “We almost do not have a system of distribution of documentaries here in Russia, and author documentaries are practically not shown on TV. This means that our audience, unfortunately, is very limited.”

Documentary Day and other similar events are thus vital to the survival of the Russian documentary scene. “We have made several interesting meetings and hope to get [an] international distributor for this film. Foreign guests would come up to me and ask about the ship, the doctors, the story… I think it is a good sign – if the presentation touched people and they are curious it means that they would like to see my film!”

Men’s Choice follows three Russian Gasprom employees as they leave their homes to work months-long shifts on the gas fields of the Yamal Peninsula.  For many men this is the only way to earn a decent wage and support a family, but the work is hard and the separation from their wives, lovers and mothers leads to tensions when they return.

Demidova, a Russian director, scriptwriter and producer, teamed up with Vlad Ketkovich to produce what he describes as a “very ‘Russian’” story. “I was making one of my previous films, travelling [by] train from the Polar circle to the Black Sea. I got into a train car in a city of Novy Urengoy and realised that all passengers are men. I got acquainted with them. It turned out that they all were shift workers coming home.

“There are only two places in Russia where you can earn decent money – Moscow and the North, where you can work at gas and oil industry. In other places possibilities to earn money are very few and most working men have a choice: to live with their wives and families and suffer poverty (that means to drink a lot), or to leave families for a long time and go far away. Our characters have chosen the North, and therefore, they have all the problems and difficulties connected to this choice.”

ussia’s nomadic Nenets children are taken away from the tundra and their families to study at a boarding school in Sovetsky, an abandoned former mining town. The kids, from a travelling herder society, are taught maths, literature and the Russian language in a bid to help them adapt to life in modern Russia. The Nenets children are overwhelmed by new experiences – from their first look at the sea, to their terrifying introduction to Russian techno.

Sutyrin, currently Vice-President of the Russian Documentary Guild, questions whether Russian society has the right to ‘adapt’ Nenet kids. He focuses on Maxim, an underprivileged eight-year-old taking his first steps into education, and Elena, a former nomad who stuck with academia and now teaches at the boarding school.

Dmitry Vasyukov used this year’s Documentary Day to preview the latest chapter of his ongoing documentary series Happy People (http://vasyukov.net). Vasyukov tells the story of the people and animals living in remote Russian communities and living in harmony with a harsh natural environment. His latest film is set in Altai, a region to which Russian citizens, pursued by the church or state authorities, historically fled.

Past instalments have featured the input of New German Cinema favourite Werner Herzog. This instalment has been made possible thanks to the most successful crowd-funding campaign for a Russian documentary, gathering over $90,000 from 15,000 people. 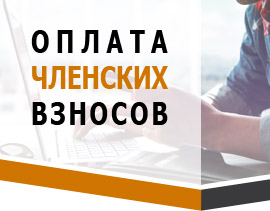 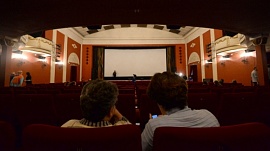 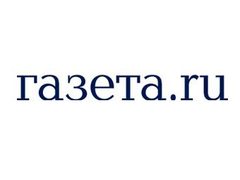 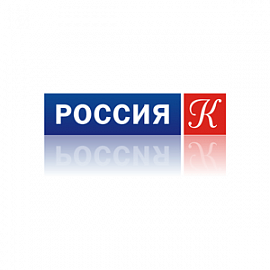