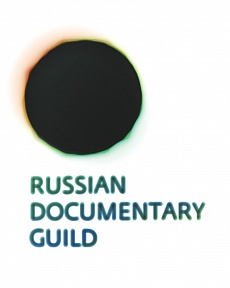 The Russian Documentary Guild is the only professional organization in Russia, which unites filmmakers and television workers (more than 250 members and production studios from all over Russia) specializing in documentary and popular- science films, documentary TV programs and news coverage.

The primary Guild’s projects are International distribution of Russian documentaries under the RGDOC brand, development of the National DOC-club Network and the National Documentary Rating.