The Documentary Film and Television Guild is the only professional organization in Russia, which unites filmmakers and television workers (more than 200 people and production studios from all over Russia) specializing in documentary and popular-science films, documentary TV programs and news coverage.

The «You Rock» documentary was shown in Russia with a phenomenal audience success.
Industry 26.12.2017 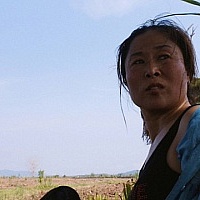 The Best Documentary at Moscow International Film Festival  has become a Korean-French film “Mrs. B. A North Korean woman” made by Jero Yun.
At Festivals 09.07.2016 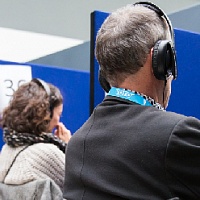 Russian Documentaries at DOCS FOR SALE

Russian Documentaries are widely presented inDocs for Sale program of the International Documentary Festival in Amsterdam (IDFA), which this year happens from November 18 to 29.
At Festivals 22.11.2015

8 Russian documentaries are selected to different IDFA programs, including 5 titles in competition program and 3 tiles out of competition. New works of prominent directors, as well as debut films are going to be presented at the major documentary film festival.
At Festivals 22.11.2015 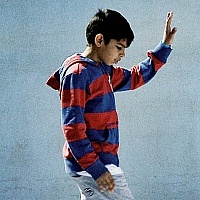 "Toto and his Sisters”, a film directed by Alexander Nanau, has won the award for best documentary at the Documentary Film Festival “Saratovskye Stradaniya” (“Saratov Sufferings”).
At Festivals 11.11.2015 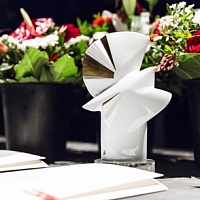 International Leipzig Festival For Documantary And Animated Film "DOK Leipzig" was held this year from October 26 to November 1.
At Festivals 04.11.2015 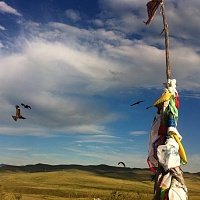 The International DOK Leipzig Co-Production meeting is an internationally-renowned platform for producers looking for international co-production partners and financiers for their new film projects.
At Festivals 03.11.2015 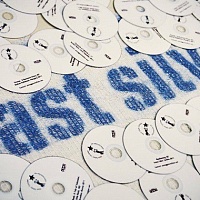 The special international distribution catalogue of best Russian non-fiction films, issued and printed by the Guild, will be presented at the film markets.
Industry 28.10.2015 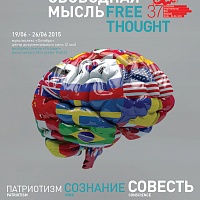 Documentary competition and The Free Thought, a survey of the best international docs for many years are among the festival audiences favourites. Matthew Heineman’s Cartel Land, co-produced and lensed by Matt Porwoll, won the festival’s competition. 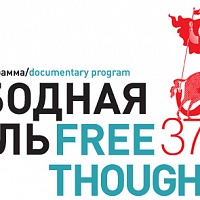 Documentary competition and out-of-competition program "Free Thought", which includes most awarded films, has long become one of the most visited at the Moscow International Film Festival. This year curators of the program - director and laureate of the State Award Sergey Miroshnichenko and producer Grigory Libergal - will present the most interesting documentaries in the world again.
At Festivals 16.06.2015

Moscow Business Square – main business event of Moscow International Film Festival will take place in Moscow from 21-22of June for the 7h time. This event is supported by Russian State Ministry of culture.
Industry 19.05.2015 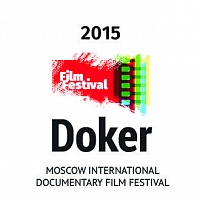 New Russian film festival dedicated to international documentaries will be held from May 22 to May 26 with the Award Ceremony in September, 2015