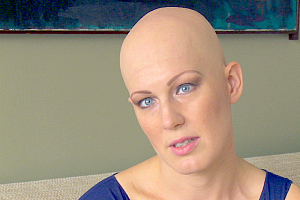 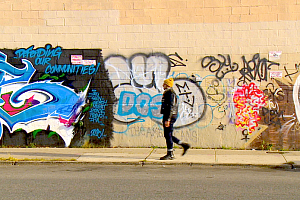 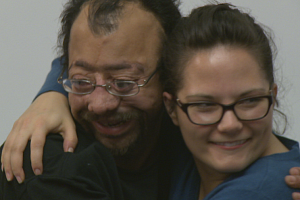 Film about artists with disabilities struggling to make it in New York City.

Anthony Lopez and Rachel Handler, two disabled actors (both amputees), intend to restart their career after a long hiatus. Rachel was a promising young actress before surviving a car accident two years ago. Anthony was born with his physical disability and has been taking a break from acting due to a persistent lack of confidence. Both meet each other at the Nicu's Spoon Theater - a company whose mission is to give an opportunity to both disabled and non-disabled actors of various ages, gender, races and cultural backgrounds alike. Rachel, Anthony, and other cast members try to win recognition and, most importantly reaffirm their belief in themselves. As the premiere of the play is approaching, they discover their inner strength.

About the film director Victor Ilyukhin: 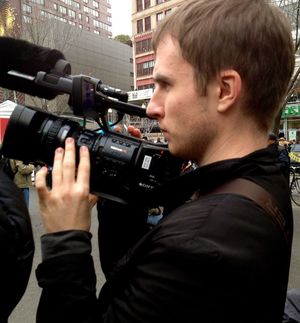 Victor Ilyukhin received an MFA in Social Documentary from the School of Visual Arts in 2014 (New York). He is originally from Moscow, Russia. In 2010 he graduated from Moscow State University’s School of Journalism and worked in TV production. His feature science-entertainment documentary “Taste” was aired in 2013 on Russia 2 TV channel.

Victor believes his films will translate the idea of never giving up on a dream, finding a solution in the most difficult situations and discovering real heroes in kind and compassionate people among ordinary members of the society.