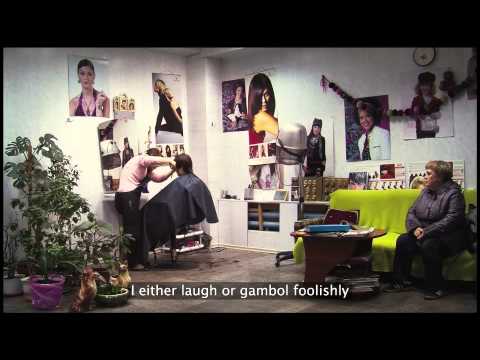 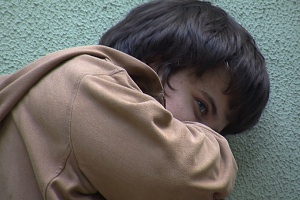 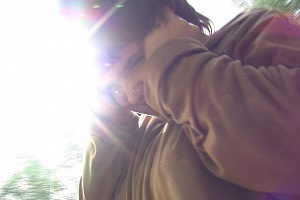 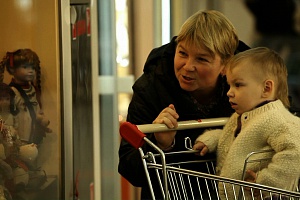 A story of Sonya Shatalova is a story of a girl with muteness and autism.

What's going on with us today? Where do we go? What we live for?
What we spend our time on? Are we free?
These questions will be answered by a person, that we can't expect to be adequate.
A story of Sonya Shatalova is a story of a girl with muteness and autism. For Sonya - this film is the only way to share her vision and insights into the things that she sees and knows, that are not seen or known by others. Based on diaries and poems of Sonya, the film is a shocking revelation about all of us.
So who exactly is "IN AUT" after all?

In 1991 she moved to Spain, where she successfully completed her studies at the Faculty of Audiovisual Communication at the University of the Basque Country.

In 2004 she got a grant from Spanish government to study filmmaking and moved back to Russia. In 2006 she graduated as a documentary filmmaker from VKSR (Higher Courses for Scriptwriters and Directors).

Since then she’d been working for Channel One Russia, Channel Kultura, Russia Today (Spanish version) and made nearly 20 documentary films in all possible doc genres from intimate doc portaits to prime-time TV-blockbusters.

In 2011 together with Nikita Tikhonov-Rau she founded a production company Artvideo Studio Ltd., based both in Russia and Spain and specializing in creative documentary projects and TV-production. 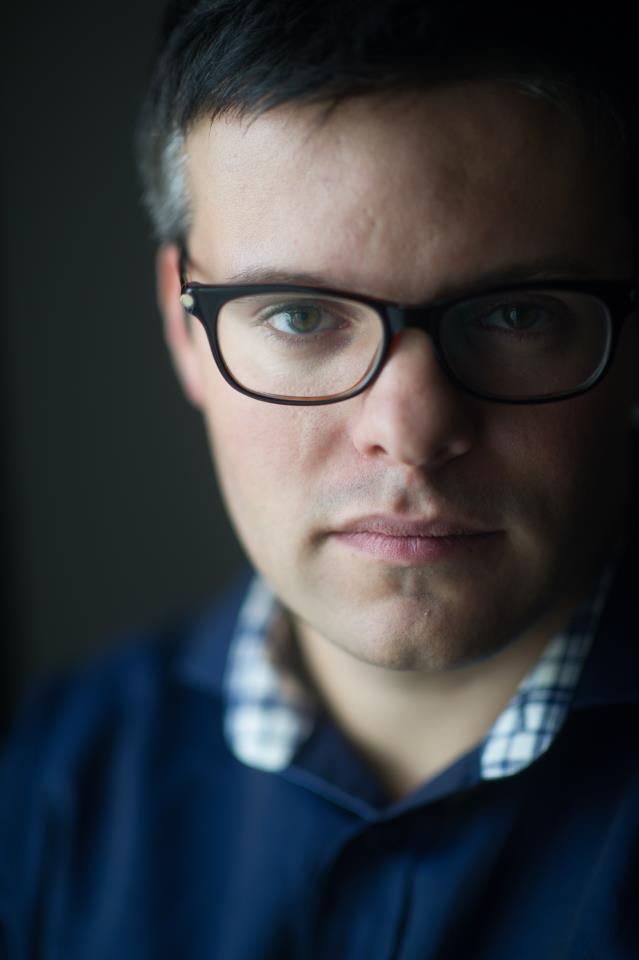