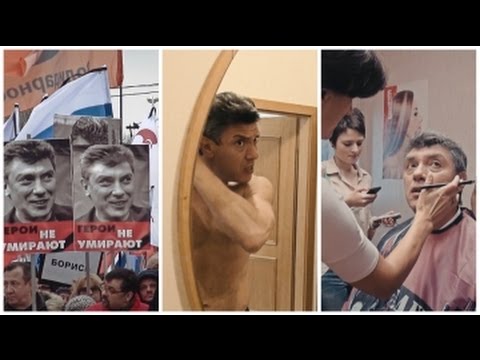 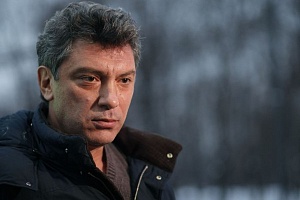 Boris Nemtsov: "Life has become better, but more disgusting . A majority puts an end after the word 'better'. "

The director of the film admits that started to film Nemtsov, working in the news, and initially was not enthusiastic about the prospects of dialogue with the ex-deputy prime minister. However, immediately fell under his charm and made friends with the hero, and after his death, decided to make the film, in which she shows Nemtsov more as a human being man, rather than a politician.

At first, the film "My friend Boris Nemtsov" was part of the project "Reality". Director of the film Zosia Rodkevich was sent on an assignment to shoot Nemtsov for a new project. During the shooting her camera accompanied Boris for quite a long time. They became quite close friends. We see Boris as he was - he never hid himself from us. He was hidden from us as they hide all people with different point of view. Of course, the fact that we are now looking at a young, strong, energetic man with the prefix "was" is very tragic. This is the key to understanding the madness in which we find ourselves. The madness, which sooner or later will result in something that Nemtsov warned us : evolution for Russia is better then a revolution.
﻿
﻿