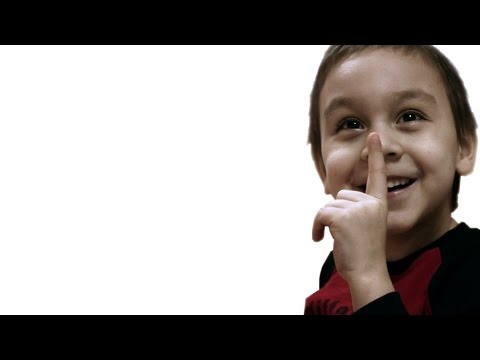 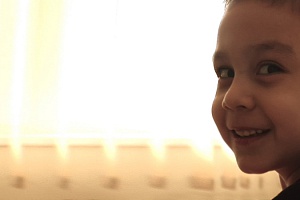 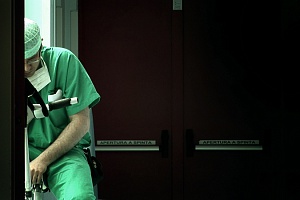 The story of a little Russian boy who got a heart transplant in Italy. A lot of people were by his side on his long journey full of hardships, except for his mother.

For the first time ever in Russia a child has undergone a heart transplant operation.

Now, while waiting for a donor heart, the 5-year-old boy called Linar had to live with an enormous apparatus on wheels, that constantly piped his blood. Linar lived all alone in the children's ward of the Bakoulev Center for Cardiovascular Surgery in Moscow with rare visits from his mother in Bashkiria.

Heart transplants to children have been banned in Russia since 1993. Linar had been waiting for a year to get a donor heart in Moscow, but there were no changes in the legislature. 350 days with a pump had their effect - the boy was feeling from bad to worse. A donor was urgently needed.

The Russian Ministry of Health finally allocated money for the operation abroad. A special plane flew Linar to a small Italian town, where he had to wait for a new heart. He was accompanied by a young surgeon from Russia, Marcel Tagaev, now his guardian. By now they have spent 2 months in the Italian hospital, trying to get used to each other.

One day they learn that a child has died in a car crash. After stating the death of the brain the doctors decide to transplant the childs heart to Linar...

About the film director Nastya Tarasova:
Graduated from the Russian State Institute of Cinematography (department of directing, workshop of Igor Gelein). Has been working with various studios since 2004, making documentaries. In 2008, founded the Albatross Film Studio.