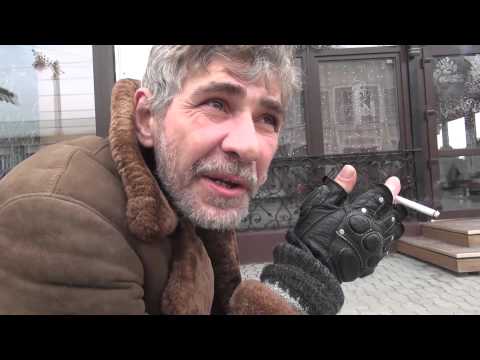 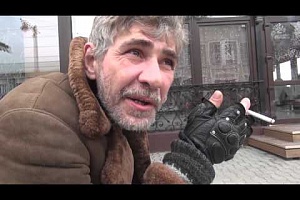 Story takes place during Ukraine crisis, namely its major events - Maidan protests, Russia's annexation of Crimea and the War in Donbass. Main character is Ruslan, a Chechen, fought earlier in the First and Second Chechen Wars. He came to Ukraine to continue his struggle against Russian authorities.

Ruslan Arsajev has seen quite a few wars already. He’s a born fighter, he says, scion of a long line of Chechen fighters. One of his brothers was once a member of the Chechen government; another took part in an infamous plane hijacking in 2001. Arsajev, who refers to himself simply as "Chechen," can generally be found where there’s trouble and strife. If given the choice, he prefers to fight against the Russians. Director Beata Bubenets followed Arsajev during the Ukrainian crisis of 2014. As a volunteer soldier, he protected the demonstrators in Kiev before going east to the Donbass region, where pro-Russian separatists were fighting against government troops. Chechen is an intimate observation of this strange, displaced mercenary, whose soft side comes out in his constant search for true love. Bubenets and her camera are on hand at some significant historical moments. She manages to distill the Ukrainian crisis down to the individual human scale, while at the same time showing how big it is. She does this for example by capturing the discussions on the streets, in which the gulf between the pro-Russian inhabitants of Ukraine and their opponents seems insurmountable.