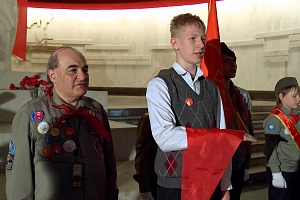 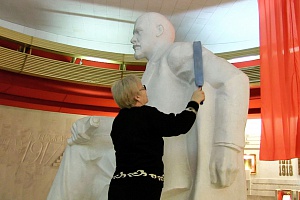 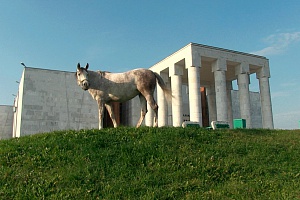 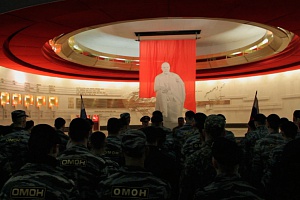 The film tells a story about a modern life of the museum of Lenin “Leninskye Gorky” (Lenin Hill) and its employees.

The Gorky village, Russia, is the place where Lenin had spent his last days, and where in 1987 the biggest and the most ambitious museum of Lenin was founded. The museum had had an amazing success by the end of 90s but soon its popularity have started to decline right after the Soviet Union collapsed. Since then the employees have been dreaming of old days to come back and eagerly saving the flames of revolution in modern Russia.
﻿