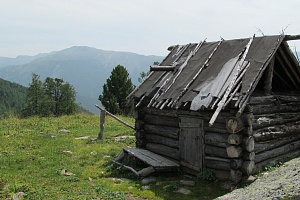 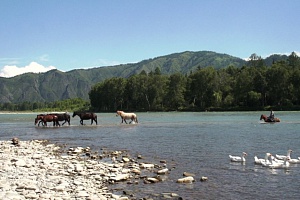 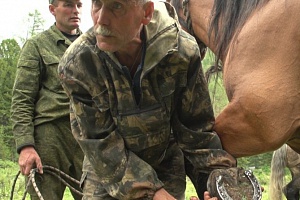 “Happy people” is a documentary cycle about free and strong people who live in harmony with beautiful but harsh nature in the outbound corners of Russia. First film was dedicated to small settlement on Yenisei river in Siberia, second – to the people who live at the edge of the White sea beyond the Arctic Circle.

New film discovers happy people in Altai – magnificent and magical region. For centuries people, haunted by church or government, fled to Altai looking for the free and happy country – Shambhala. They started a new life here. And today people of Altai are distinguished by their will to survive and inner freedom. The film will tell about both the Russian people of Altai whose ancestry came here three centuries ago and the natives of the region. It has became the most succesful crowdfunding campaign for a documentary in Russian attracting more than 90 000 $ from 15 000 backers.