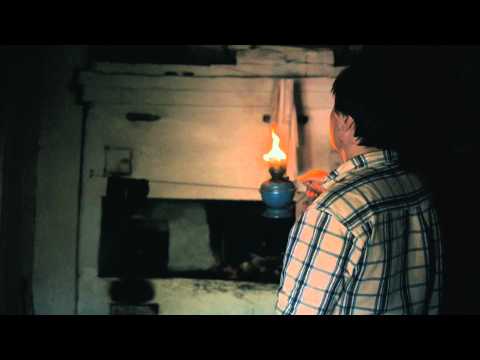 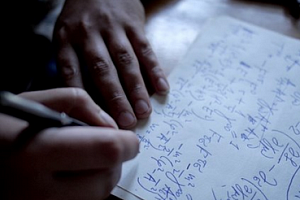 The young physicist Konstantin investigates quantum effects and teaches at a university. Perceiving the surrounding reality through the lens of physics, Konstantin contrasts the classical and the quantum worlds. Konstantin tries to bring something to the people from the «classical world» to establish contact with them. But they do not understand him.

Konstantin, a young physicist, is assigned to teach at a seaside institute where the students yearn to let loose and treat the academic centre and its surroundings as a glorified summer camp. The introverted scientist, who has dedicated his life to his studies, grows increasingly frustrated with those around him, finding that his quantum approach to the world clashes with the interests of his peers and students. His mind is in a constant loop of theorems, which further isolates him as he struggles to fit in and keep the chaos of the dorms to a minimum. In his attempts to conceptualize the larger questions of the universe, Konstantin fails to comprehend the direct connections in the world around him. Strange Particles offers us the notion of a quantum man—seemingly both here and not—navigating a world that he may not be suited for.
﻿

About the film director Denis Klebleev: 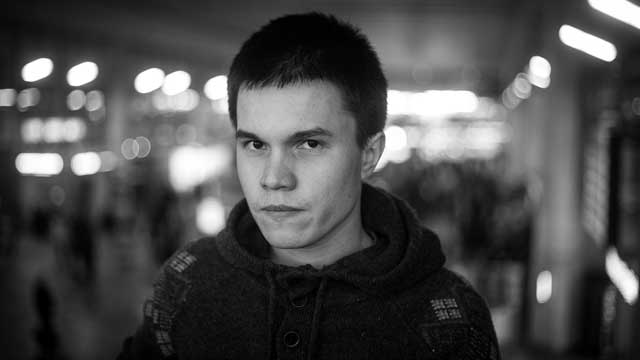 Denis Klebleev was born in 1981 in Borisoglebsk, Russia. He graduated at the Moscow University of Civil Air in 2003. After graduating, he worked in airline sales department until 2010. In 2010- 2011 Klebleev entered at the first year Marina Razbezhkina Workshop of Documentary Films. His diploma film 31st Haul won a main prize at Artdocfest in Moscow and was officially selected for different international film festivals (Hot Docs 2013, Canada, Cinema du Reel, Paris; Worldfilm, Estonia; Kustendorf, Serbia).