Film from Russia is screened in Trento, Italy

03.05.2015 At Festivals
“Sasha, Lena and an Iron Dragon” is screened among the best European movies. 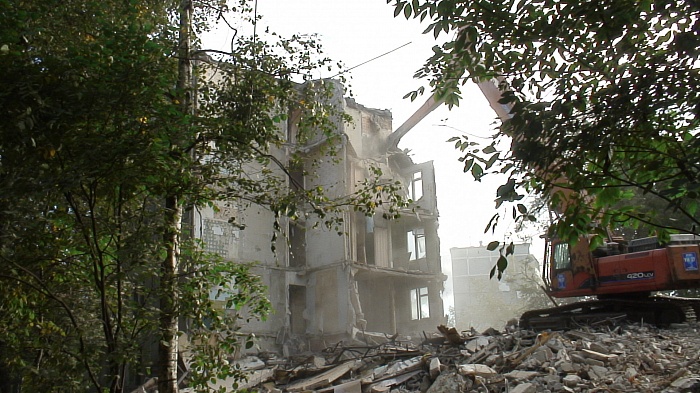 Eurorama, One Europe of People in Ethnographic Film Festival in Trento, showed the best European ethnographic films. One of them was a documentary directed by Elena Demidova, a Russian director and a member of the Guild. The film is called “Sasha, Lena and an Iron Dragon”.

This film tells a story about people who can very easily lose their homes. Sasha and Lena have to leave because their house will be demolished but they have no place to move in.