"Linar" was mentioned at the festival in Columbia 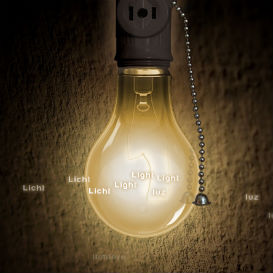 News from Colombia: Russian documentary LINAR (director Nastia Tarasova and the cinematographer Irina Shatalova) has won a Jury Honorable Mention in the feature documentary competition at Salón Internacional de La Luz. This festival is an event dedicated to the image creation with light and film cinematography.

The International Light, Volume V, will take place in Bogota, Colombia, from 13th to 18th of May 2014.

The International Lounge of the Light is an event dedicated to the image creation with light and film cinematography. Films will compete in the categories of feature fiction film, documentary feature, short fiction, documentary short, TV commercial, video clip, and university work, which will be awarded only the area of ​​Cinematography.

Events will be developed theories on light, with international guests, technical conferences and Show-rooms, with the sample of the latest technology in cameras, film, lights and stands for the moving image. In addition, there will be the exhibition "119 Light Years", with the showing of some of the most important films in the history of cinematography films, including a tribute to the German Cinematographer and Master of Light, Leni Riefenstahl, and a retrospective of the cinematographer Ellen Kuras. A tribute to Argentinian cinema with the projection of 13 movies with the greatest cinematography in the last 20 years of Argentinian cinema, sample selected by the ADF (Autores de Fotografía Cinematográfica Argentina).