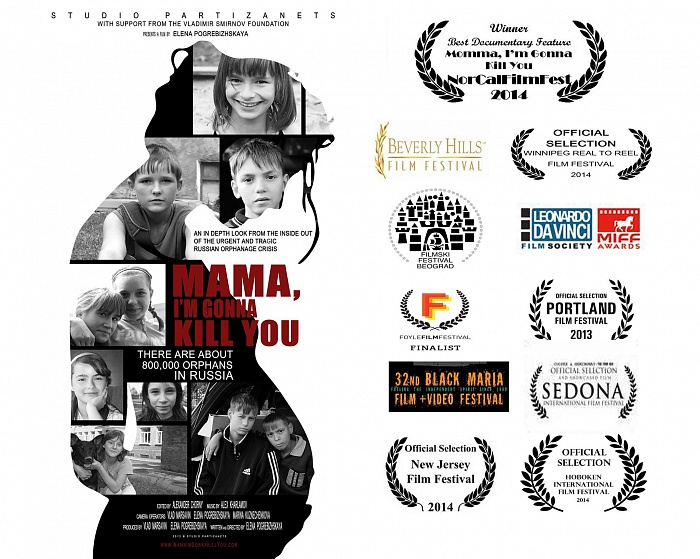 
Also the film got the prize at NorCalFilmFest, which took place in April 2014 in the Northern California, USA.

The Northern California Film Festival is an International film festival providing a venue for films and documentaries of all genres and lengths. It's a cutting edge festival. The festival offers producers an opportunity to have their films broadcast over the internet TV station myTV26.