The 55th Krakow Film Festival has announced its competition program 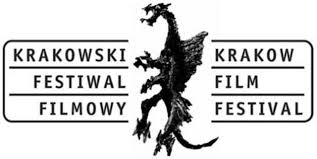 The short program includes four films from Russia. There are "February” by Ruslan Magomadov, "Conversation” by Anastasia Novikova, "Chicken” by Vasil Bedoshvili and "We can’t live without the space” by Konstantine Bronzit.


Film “At the Edge” by Russian director Anna Shishova will be competing against 20 other films for the main prize.

Our village has always been a place of exile, a land of prisoners...
On the edge
Anna Shishova, 49′, 2014, Center of National Films