02.05.2015 At Festivals
GoEast is an international festival that brings together the best films from Central and Eastern Europe. 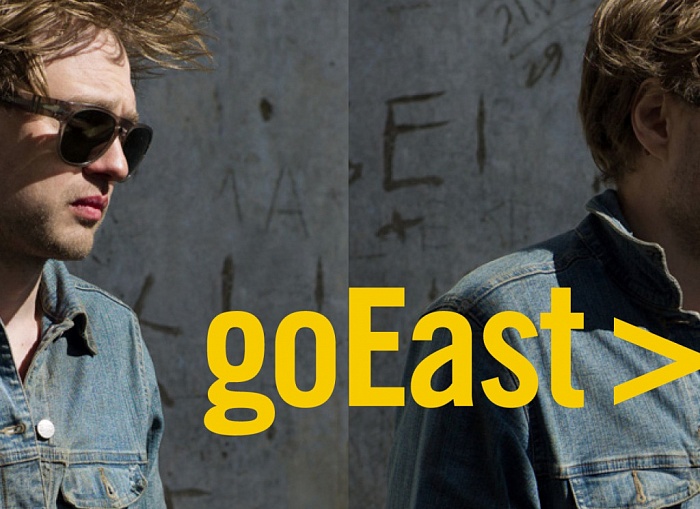 GoEast is an international festival that brings together the best films from Central and Eastern Europe. During a week it shows about 140 movies of all the genres and length.

This year Russia is presented in the competition program by three films: Konchalovsky’s "The Postman's White Nights", Fedorchenko’s "Angels of Revolution" and film "Together” by Denis Shabaev, a recent graduate of The Documentary Film and Theatre School.

The main theme of this festival is the Russian-Ukrainian conflict. Marina Razbezhkina, a Russian leading director, is a guest-speaker at the discussion panel: “Daily life in Ukraine, Daily life in Russia: What is next and how to be?"


Deutsches Filminstitut initiates the Festival. Its mission is to introduce the Western audience to the latest trends of Central and Eastern Europe. Every year 10 million viewers are attending the Festival.