"Focus on Russia" at 37th International Film Festival in Gothenburg

10.01.2014
37th International Film Festival in Gothenburg (Sweden) will present an extensive program of Russian films and documentaries, as well as several high-profile films about Russia. 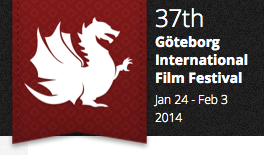 "We have a large and broad Russian film program that is both artistically strong and that takes up current events in Russia. Several of the films touch upon subjects about the distribution of the country’s resources and the restrictions on freedom of speech," - says Marit Kapla, the artistic director of the film festival.

The program of 19 films includes such documentaries as "The Pipeline" by Vitaly Mansky, "Letter" by Sergei Loznitsa , "Nepal Forever" by Alena Polunina and "Pussy versus Putin" by Taisiya Krygovih and Vasily Bogatov.

In addition, there will be screened "The Condemned" by Nick Reed and Mark Franchetti, made in co-production with Russian TV channel 24DOK as well as short film "Winter" by Christina Picci from the project "Cinetrain".


Poster of the film festival was designed by Pussy Riot group: 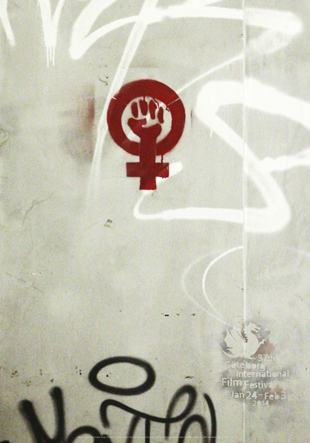