The Documentary Guild: the achievements of the 3rd “Novaya Gazeta”Online Film Festival

14.03.2015 Industry
The analytical material prepared by Georgy Molodtsov, VP of the Russian Documentary Guild, includes important indicators, info about geography and demography of the audience and semi-final results of the project. 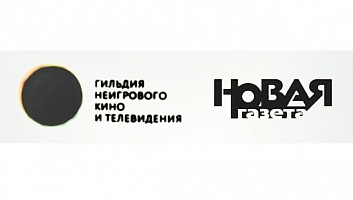 The analytical material prepared by Georgy Molodtsov, VP of the Russian Documentary Guild, includes important indicators, information about geography and demography of the audience and semi-final results of the project.

The “Novaya Gazeta” (Russian newspaper) Online Festival starts at the beginning of January. During the long winter holidays the Festival shows on their web-site the latest Russian documentaries on a regular basis: new day - new film. Especially for the occasion Russia Documentary Guild creates an online database with the complete information about each films.

The most viewed films are those that open the Festival. For example, documentary film “Katia" by Anna Shishova has received the highest numbers of views for the past three years - it was watched almost 11500 times. Basically, the most viewed films were screened during the first few days of the Festival, then the attention to the films and the Festival itself started slowing down. This facts could be explained by the decreased information agenda and the activities among the audience.

This is a road movie about one Russian girl. She left everything and moved to India.  There is no stillness in her world. Everуthing is moving. But where and why we don't know.
Katia
50′, 2013, Anna Shishova


The Guild thanks the authors, directors and right holders who participated in the festival, also we would like to thank the director of the festival Larisa Malyukova and the online editor of the “Novaya Gazeta” Konstantin Poleskov for the promotion of the Russian documentary films.