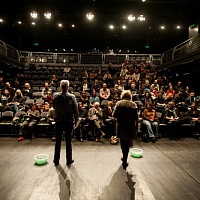 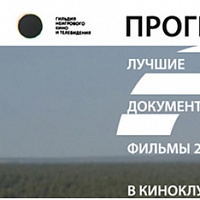 The “Programme-29” is a Guild's initiative aiming to promote the national documentary films across the country.
Industry
09.02.2015 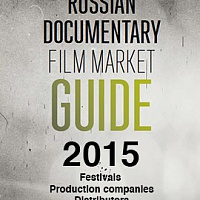 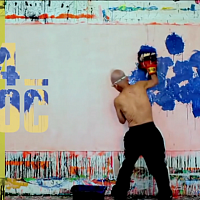 Starting from the next week the Russian pay-tv cable channel 24_DOC is making several changes to its content, website and screening schedule.
Industry
29.01.2015 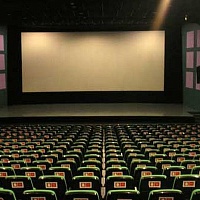 The Ministry of Culture: films that posing a threa...

Any films that contain scenes which "posing a threat to national unity and undermining the foundations of the constitutional order” might be denied distribution licenses.
Industry
18.01.2015 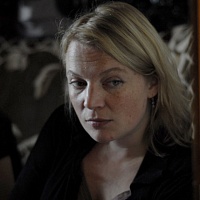 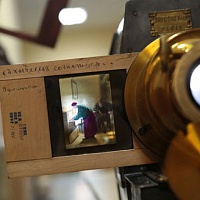 The Guild concerns over the conflict at Museum of Film

The open and fair competition for the position of the director of the Moscow Film Museum might be a right solution that will bring the conflict to its end, said Yevgeny Grigoriev.
Industry
28.10.2014

Two amendments about distribution certificates and prohibition of offensive language in movies entered into force in Russian legislation on cinematography on the 1st of July, 2014. These amendments ha...
Industry
28.07.2014 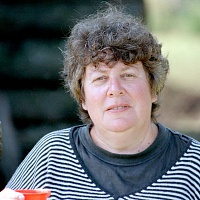 Marina Razbezhkina appeals to public about the new...

Documentary film director Marina Razbezhkina told that her students and graduates wouldn't participate in festivals that require distribution certificate with their films.
Industry
04.07.2014