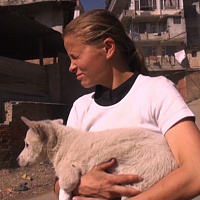 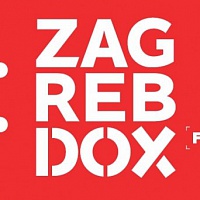 PIPELINE by Vitaly Mansky was awarded at ZagrebDox

"Pipeline" by Vitaly Mansky was awarded as the best film on human rights. Also as part of the competition program of the festival there was presented documentary "Not With Us", directed by Svetlana Si... 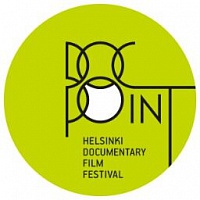 In 2014 an extensive program of DocPoint will include 3 Russian films.

37th International Film Festival in Gothenburg (Sweden) will present an extensive program of Russian films and documentaries, as well as several high-profile films about Russia.

"Given in Exchange" received an award fo...

Herz Frank has passed away

Director, artist, philosopher, writer, author of over 20 documentary films that became instant classics and formed the vector that influenced the development of an entire generation of documentary film-makers, - has passed away.